Albert Einstein was one of the most brilliant German-American physicist who became famous with his best-known theory, the Theory of Special Relativity.. He was born at Ulm, in Württemberg, Germany, on March 14, 1879. He won the Nobel Prize for Physics in 1921. He moved to the United States and became a lecturer and mathematics professor at Princeton. His activities in America not only related to science, but also to politics and social issues. Albert Einstein was a known pacifism activist and a famously absent-minded professor. Albert Einstein was one of the most brilliant minds that ever lived. Not only was he an outstanding scientist who revolutionized physics in a fundamental way, but he was also an influential speaker on education, social justice, and religion. He was a scientist who believed in the power of imagination and creativity, and who considered that education is a personal quest that should never end.

Here is the list of best Albert Einstein quotes about love, life, success and knowledge. Let’s take a glimpse into Albert Einstein’s mind through some of his most popular quotes. His words on success, love, and justice can inspire us to live happy and meaningful lives.

No, this trick won’t work… How on Earth are you ever going to explain in terms of chemistry and physics so important a biological phenomenon as first love?

Any man who can drive safely while kissing a pretty girl is simply not giving the kiss the attention it deserves.

Love is a better teacher than duty.

Everybody is a genius. But if you judge a fish by its ability to climb a tree, it will live its whole life believing that it is stupid. 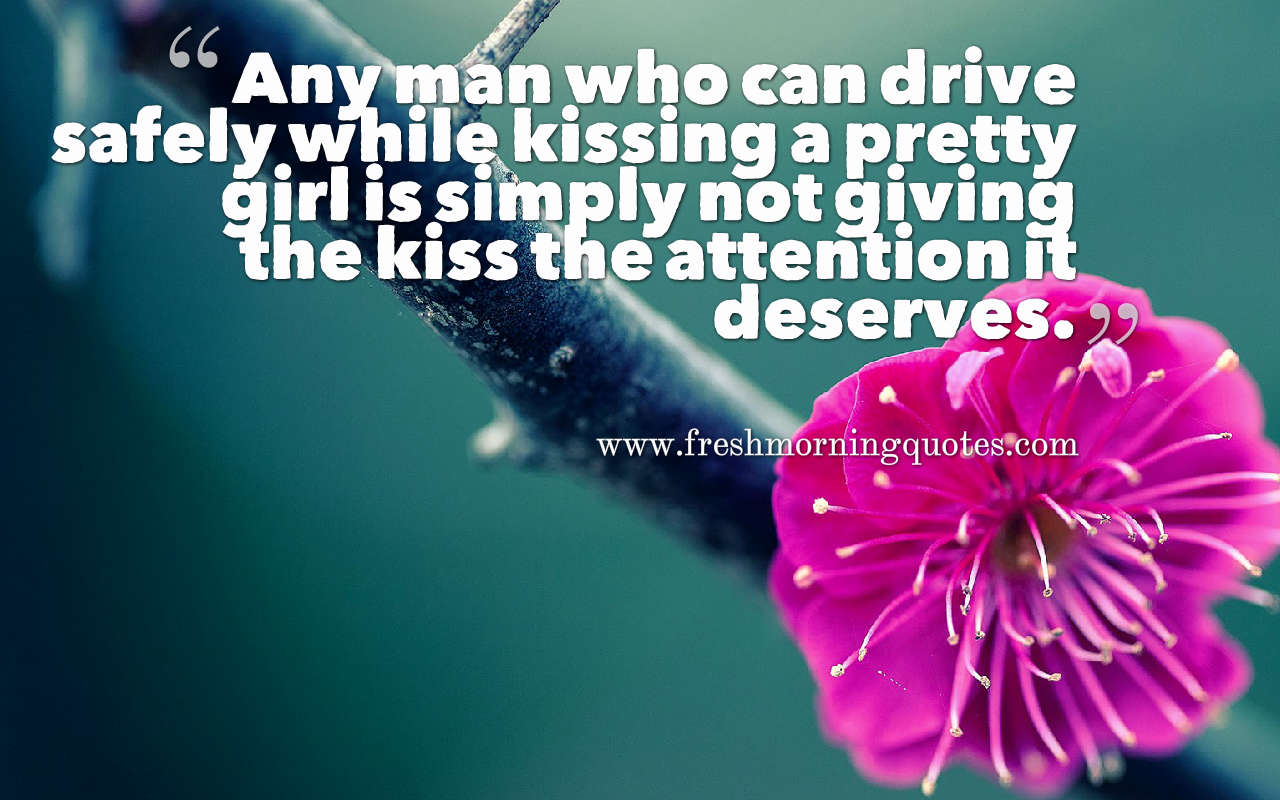 Two things are infinite: the universe and human stupidity; and I’m not sure about the universe.

Falling in love is not at all the most stupid thing that people do—but gravitation cannot be held responsible for it. 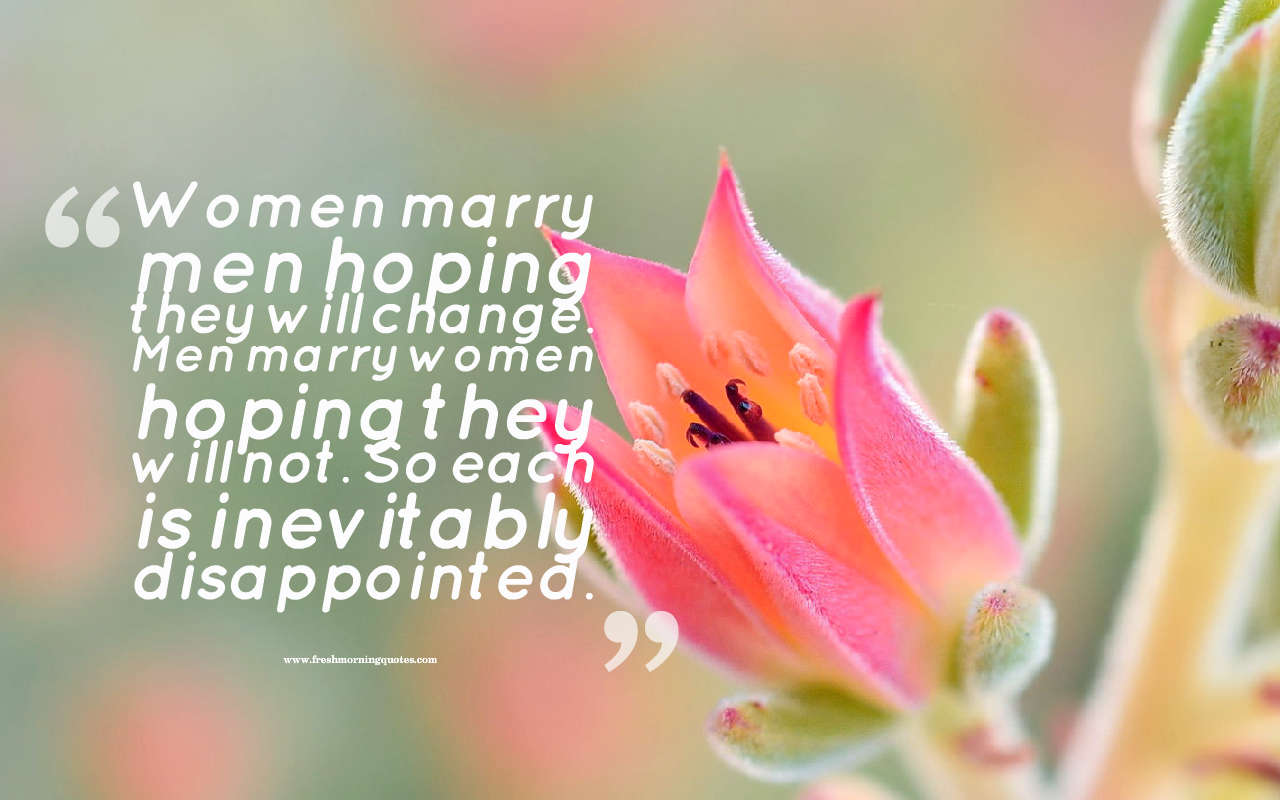 If I had my life to live over again, I’d be a plumber.

I never think of the future. It comes soon enough.

If I had only known, I would have been a locksmith.

A person starts to live when he can live outside himself. 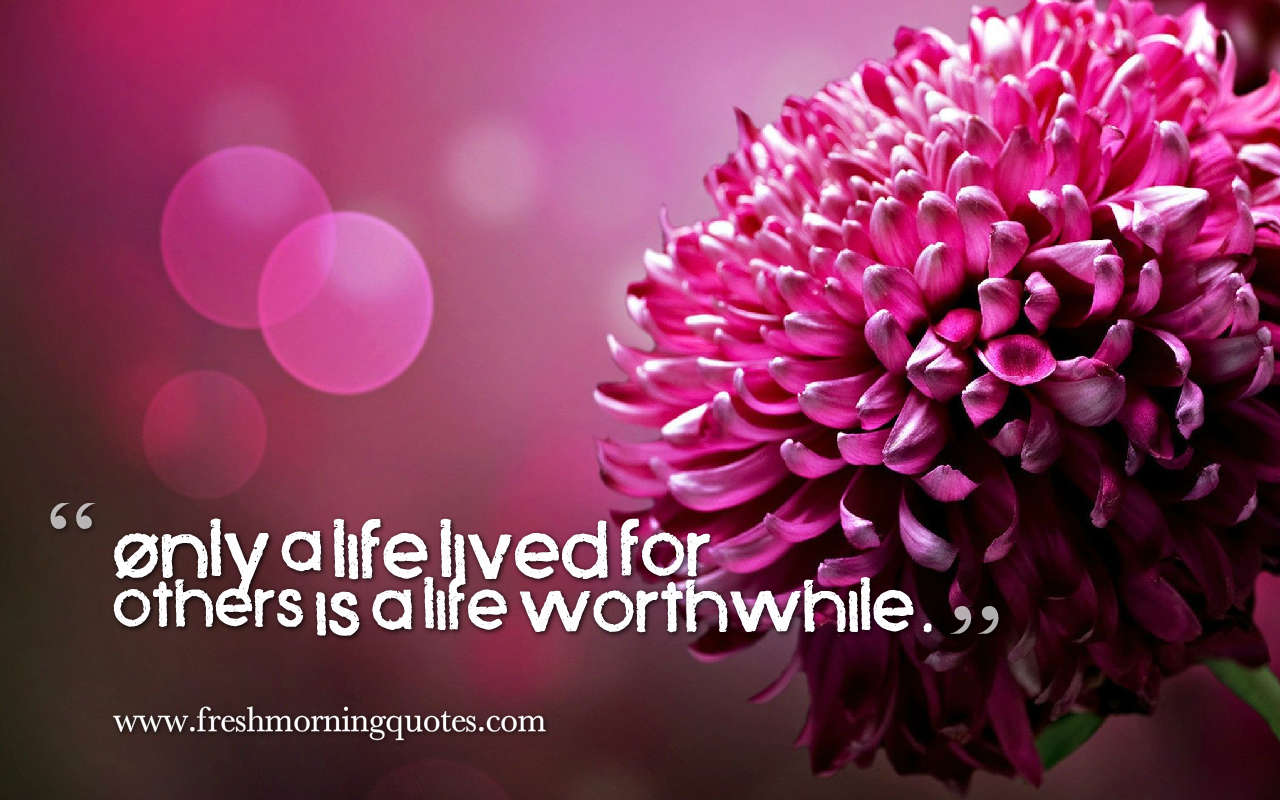 Only a life lived for others is a life worthwhile.

Life is like riding a bicycle. To keep your balance you must keep moving.

Education is what remains after one has forgotten what one has learned in school.

Quotes on on success and Motivation

The value of a man resides in what he gives and not in what he is capable of receiving.

Strive not to be a success, but rather to be of value.

A man should look for what is, and not for what he thinks should be.

Never give up on what you really want to do. The person with big dreams is more powerful than one with all the facts. 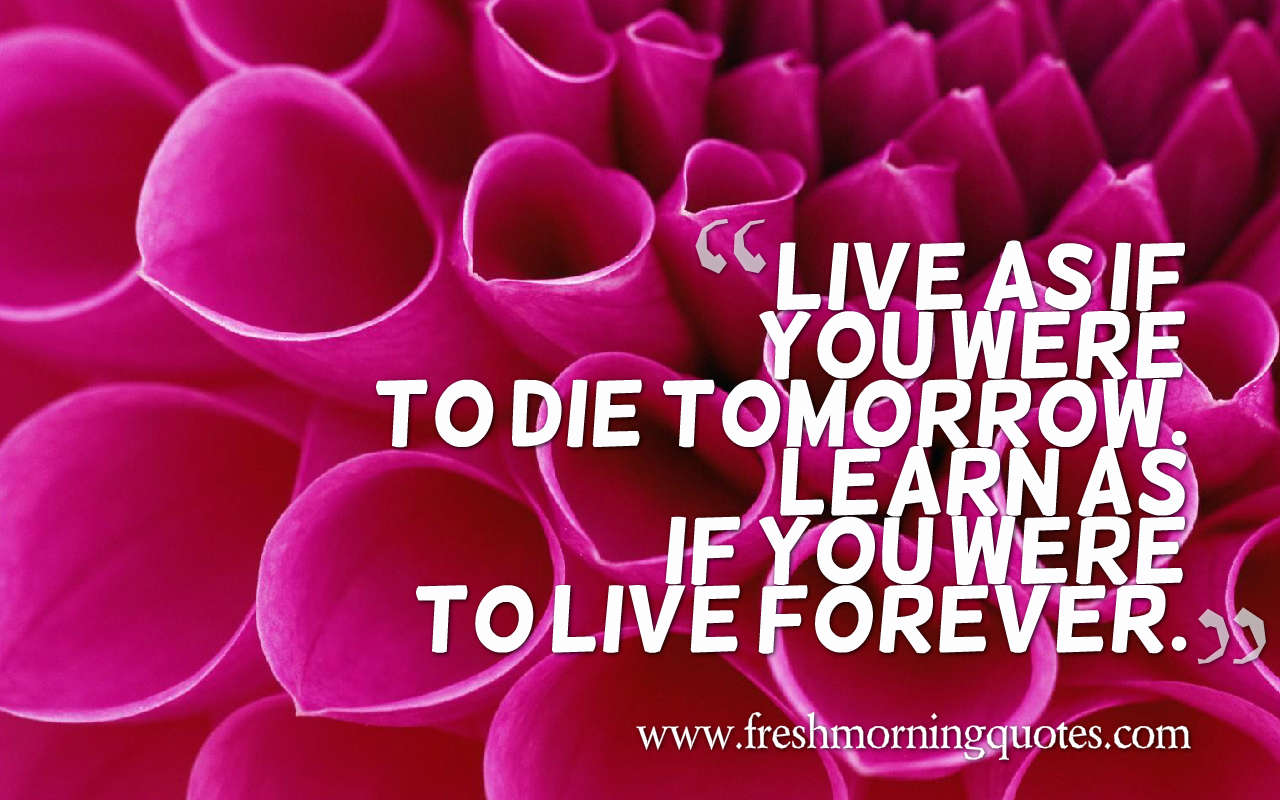 Whoever undertakes to set himself up as a judge of Truth and Knowledge is shipwrecked by the laughter of the Gods.

Life is like a bicycle, to keep your balance your must keep on moving. – A letter from Einstein to his son.

The value of achievement lies in the achieving.

A human being is part of a whole called by us the universe.

I am thankful for all of those who said NO to me. Its because of them I’m doing it myself.

A table, a chair, a bowl of fruit and a violin; what else does a man need to be happy?

It’s not that I’m so smart, it’s just that I stay with problems longer.

Imagination is more important than knowledge. Knowledge is limited. Imagination encircles the world. 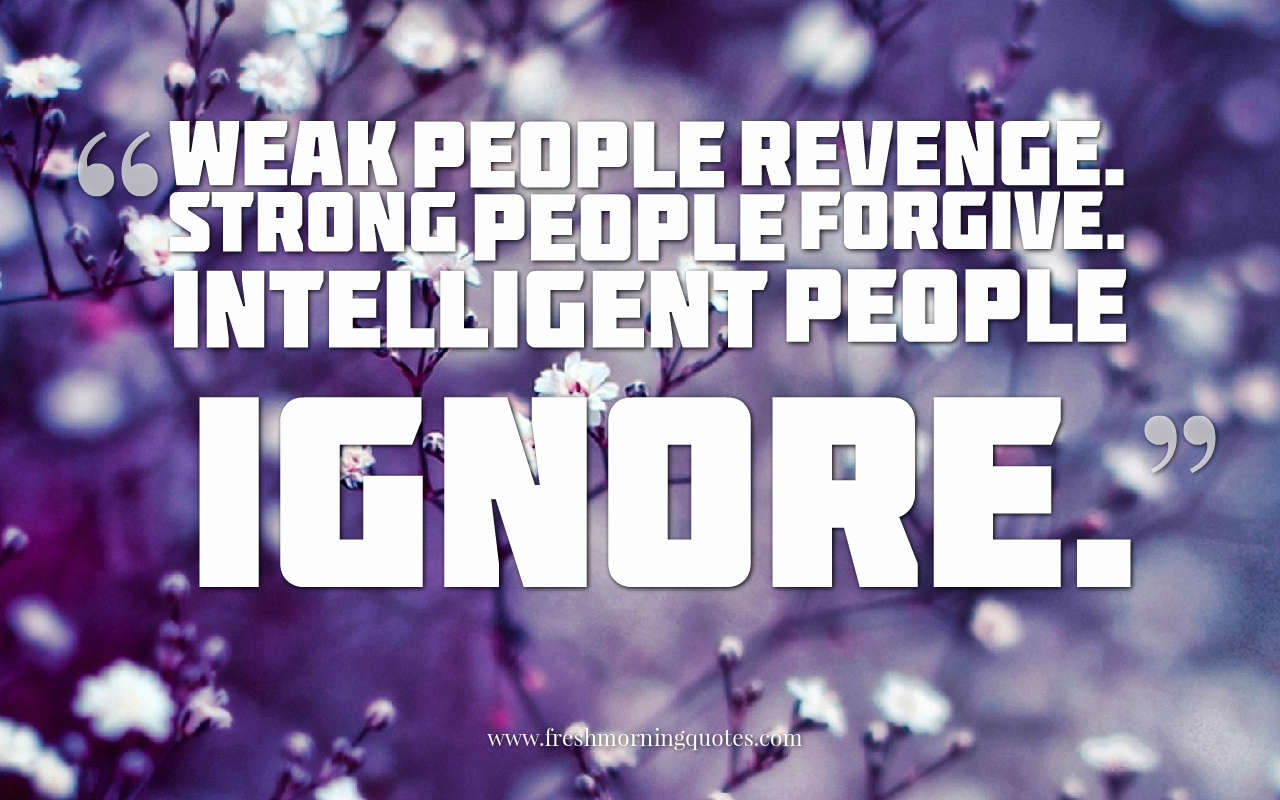 I speak to everyone in the same way, whether he is the garbage man or the president of the university.

All religions, arts and sciences are branches of the same tree.

Once you stop learning, you start dying.

Everybody is a genius. But if you judge a fish by its ability to climb a tree, it will live its whole life believing that it is stupid.

Anger dwells only in the bosom of fools.

Education is not the learning of facts, it’s rather the training of the mind to think.

Any intelligent fool can make things bigger and more complex… It takes a touch of genius – and a lot of courage to move in the opposite direction.

It has become appallingly obvious that our technology has exceeded our humanity. 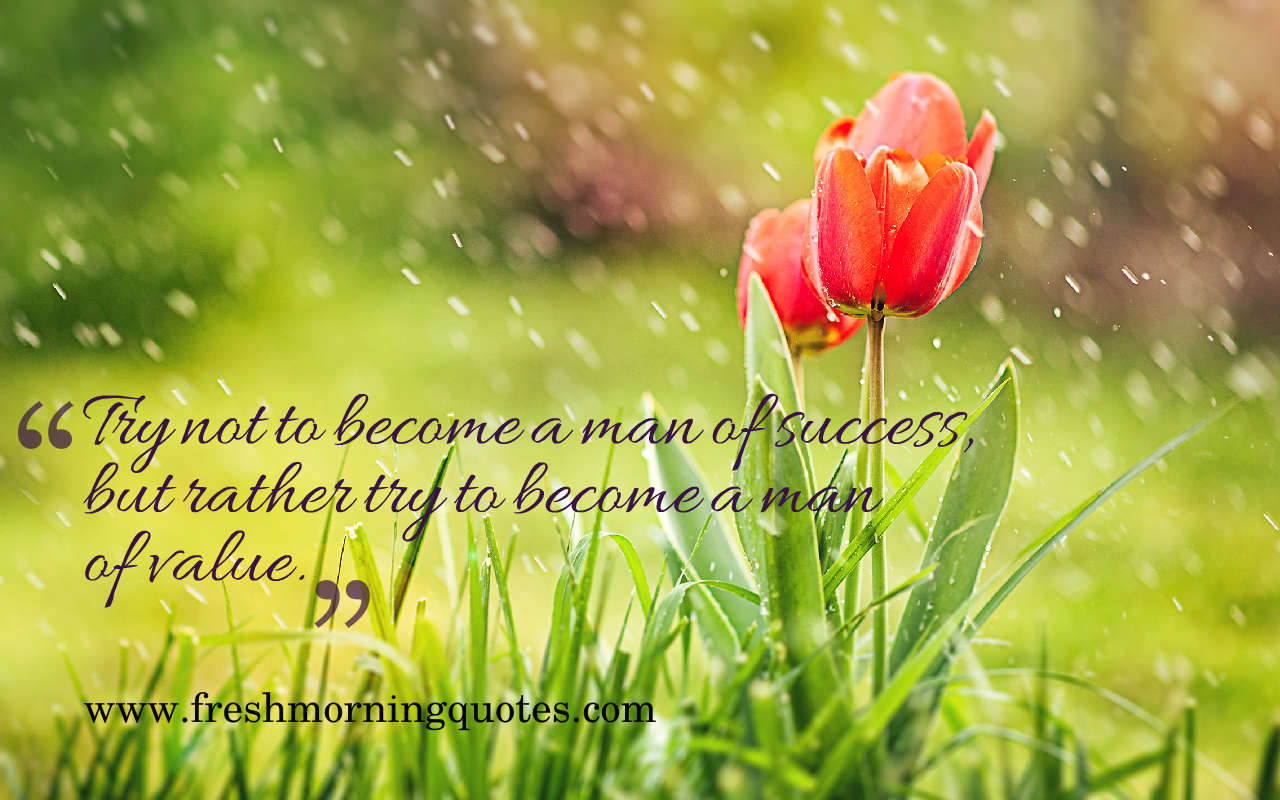 I am by heritage a Jew, by citizenship a Swiss, and by makeup a human being, and only a human being, without any special attachment to any state or national entity whatsoever.

Unthinking respect for authority is the greatest enemy of truth.

He who can no longer pause to wonder and stand rapt in awe, is as good as dead; his eyes are closed.

A man should look for what is, and not for what he thinks should be.

All that is valuable in human society depends upon the opportunity for development accorded the individual.

Never give up on what you really want to do. The person with big dreams is more powerful than the one with all the facts.

A question that sometimes drives me hazy: am I or are the others crazy?

I have no special talent. I am only passionately curious. 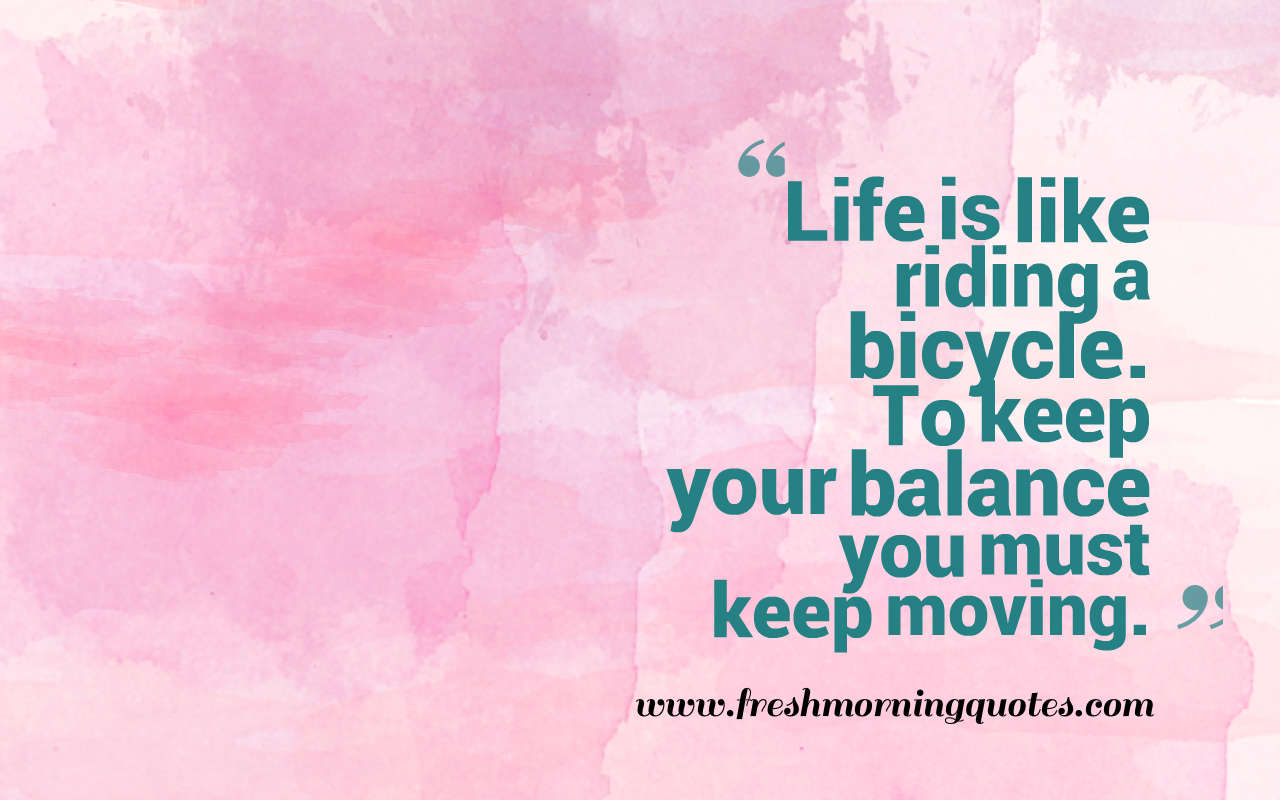 Concern for man and his fate must always form the chief interest of all technical endeavors. Never forget this in the midst of your diagrams and equations.

Life is like riding a bicycle. To keep your balance you must keep moving.

In the middle of difficulty lies opportunity.

Only one who devotes himself to a cause with his whole strength and soul can be a true master. For this reason mastery demands all of a person.

Look deep into nature, and then you will understand everything better.

Education is what remains after one has forgotten what one has learned in school.

A ship is always safe at shore but that is not what it’s built for.

Inspiring Albert Einstein quotes – Everybody is a Genius

The important thing is to not stop questioning. Curiosity has its own reason for existing.

A person who never made a mistake never tried anything new.

Life is like a bicycle, to keep your balance your must keep on moving. – A letter from Einstein to his son.

You have to learn the rules of the game. And then you have to play better than anyone else.

Once we accept our limits, we go beyond them.

If you want to live a happy life, tie it to a goal, not to people or things.

Morality is of the highest importance—but for us, not for God.

There’s a genius in all of us.

The search for truth is more precious than its possession.

The only source of knowledge is experience

The most beautiful thing we can experience is the mysterious. It is the source of all true art and science.

The man of science is a poor philosopher.

Information is not knowledge.

The difference between stupidity and genius is that genius has its limits.

Truth is what stands the test of experience.

It’s not that I’m so smart, it’s just that I stay with problems longer.

I have no particular talent. I am merely inquisitive.

The truth of a theory is in your mind, not in your eyes.

We hope you guys have enjoyed these beautiful Albert Einstein Quotes about Love, Life and Imagination. Einstein was one of the most influential scientists of the 20th century, and his opinions on many topics went beyond the realm of science and physics. Hopefully, these Abert Einstein quotes were able to impact you in one way or another.